The species is commonly found in meadows and along roads, in meadows up to 1600 m. Blooming from May until the end of August, it is one of the most useful plants, both for internal and external use. The name derives from the Greek verb: to soften.

Directions for use: due to its emollient action on all mucous membranes, mallow has always been used as a mild laxative for both children and the elderly.  It is also often included in the formulation of pectoral herbal teas, being part of the Four Bech Species: mallow, marshmallow, parietaria, and badger.

External use: anti-inflammatory and astringent activity, useful in the treatment of irritated mucous membranes, bleeding gums, conjunctivitis, and in soothing burns from atmospheric and chemical agents.

For a softening action, it is associated with chamomile, calendula, linden, marshmallow and plantain.

For a refreshing and anti-reddening action, it is associated with butcher's broom, blueberry, horse chestnut and witch hazel.

Curiosity: the cooked leaves seasoned with lemon, similarly to spinach, act against constipation. 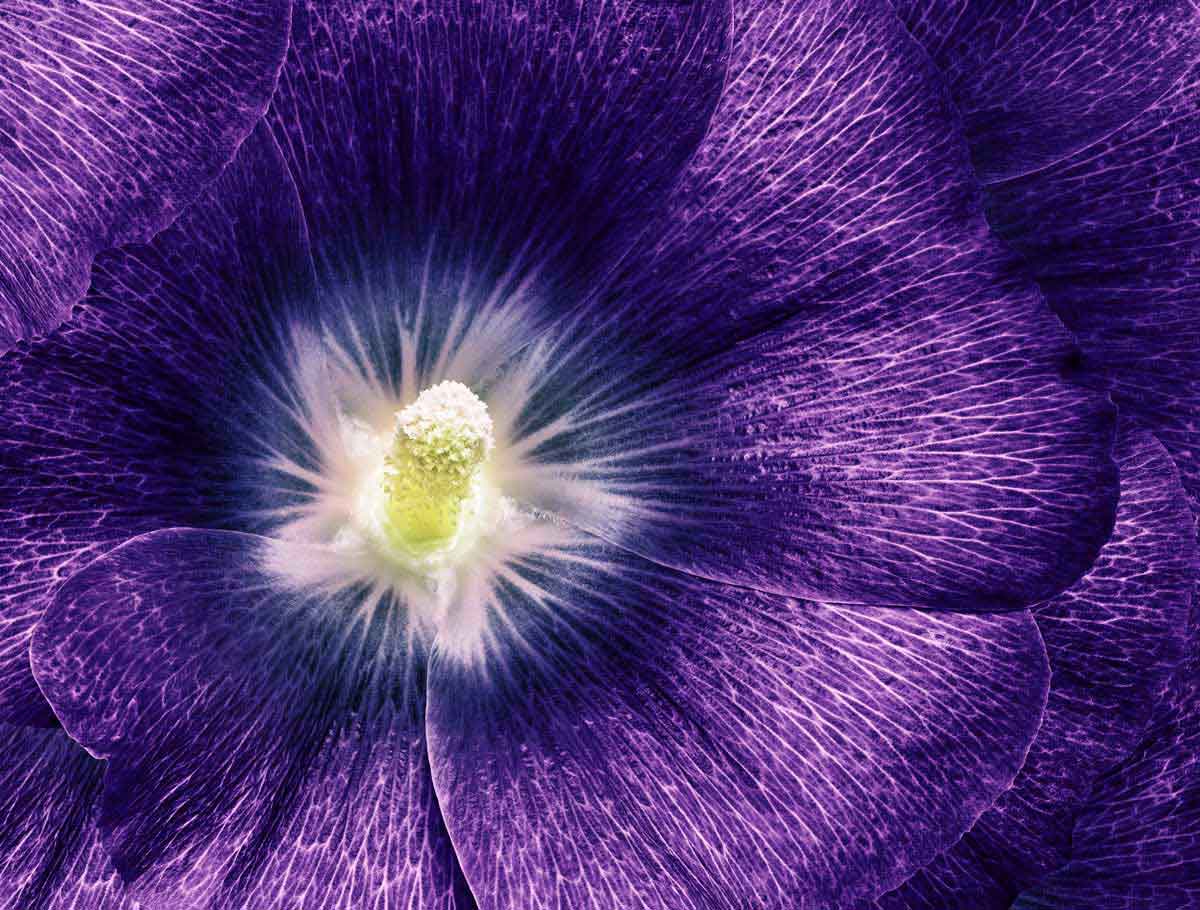 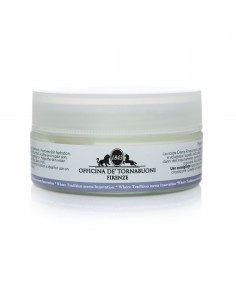 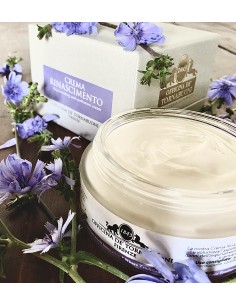 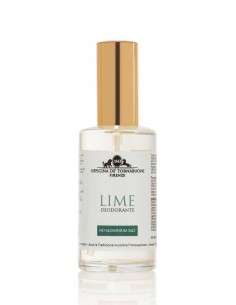 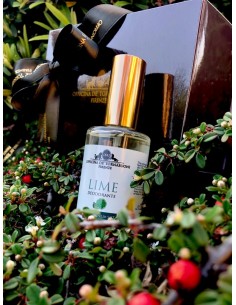 Officina de Tornabuoni Firenze
LIM60
€28.00
The synergy of natural ingredients keeps you feeling fresh and clean while being gentle on skin. * This item is currently not available for shipment outside of Italy. 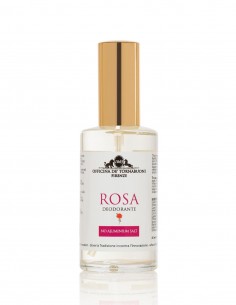 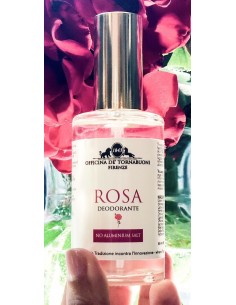 Officina de Tornabuoni Firenze
ROS60
€28.00
The synergy of natural ingredients keeps you feeling fresh and clean while being gentle on skin. * This item is currently not available for shipment outside of Italy. 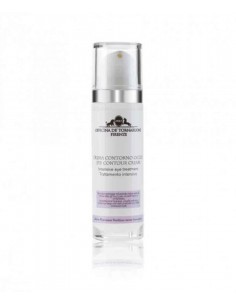 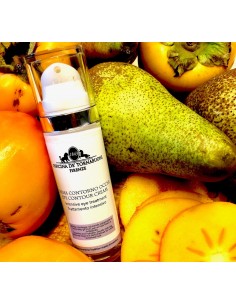 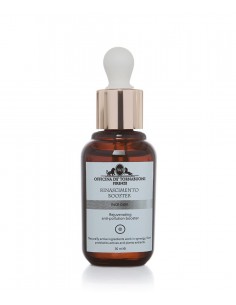 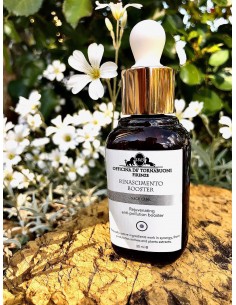 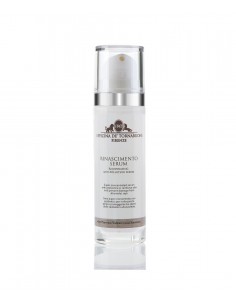 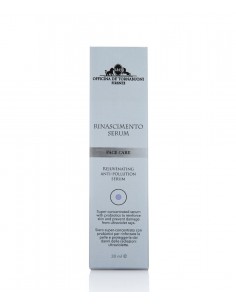 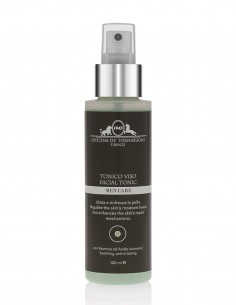