Throughout history fragrance has occupied a special role for mankind as the ultimate, or most enduring, power accessory. In antiquity fragrance was sacred and principally used to unite man to the divine, to heal, and to beautify. Incense, myrrh, sandalwood, lily, rose and lotus and aromatic herbs were used, through use in oil, macerations or woods to burn.

In the middle ages, fragrance was influenced by use at Court and the real need for hygiene and personal care. The pomander, a juicy orange studded with cloves and spices, was invented at this time and used to purify the air and avoid disease and death from the plague. The discovery of distillation brought new uses of perfume from aromatic waters. Later the discovery of alcohol would replace oils in perfumes.

With the Renaissance came the period of the Spezierie, ricettari, and the passage from magic to alchemy. The pleasures of perfume were associated with the protective aura conferred by wearing it. Perfume became a fashion and social status symbol, while conveniently masking undesired body odors. Olfactive notes such as musk, amber, benzoino, storace and tobacco were in favor at this time.

With time perfume became increasingly more common and widespread in use, especially with the arrival of the era of modern perfumery. The discovery of chemistry radically changed everything, Chemical or synthetic notes became the norm and perfume was no longer reserved or the wealthy or aristocratic. Perfume became accessible to more people and its use extended to all facets of life. Strongly perfumed cleaning products, laundry detergents, perfumed candles and car fresheners are some of the many ways perfume has inserted itself into every area of life. With this invasion strong scent became a norm and an explosion in respiratory issues, asthma, and allergies, previously unseen, came along with it.

Our approach is, unsurprisingly for our botanical and curative background, that perfume, or fragrance should enhance one’s wellbeing instead of detracting from it. We never saw the need or any sense in compromising one’s health for the use of fragrance. The real beauty of fragrance, in fact, lies in its authenticity and natural characteristics.  Aromatherapy has real benefits and this is now widely accepted and scientifically determined.   Using natural ingredients while entirely forgoing chemical solvents and fixatives, and using water instead of alcohol, are to us not just better choices for the health and environment,,but these choices make for more beautiful and appealing fragrances. After all, nothing can compare to the natural beauty, magic (and fragrance!) of an exquisite fresh rose. 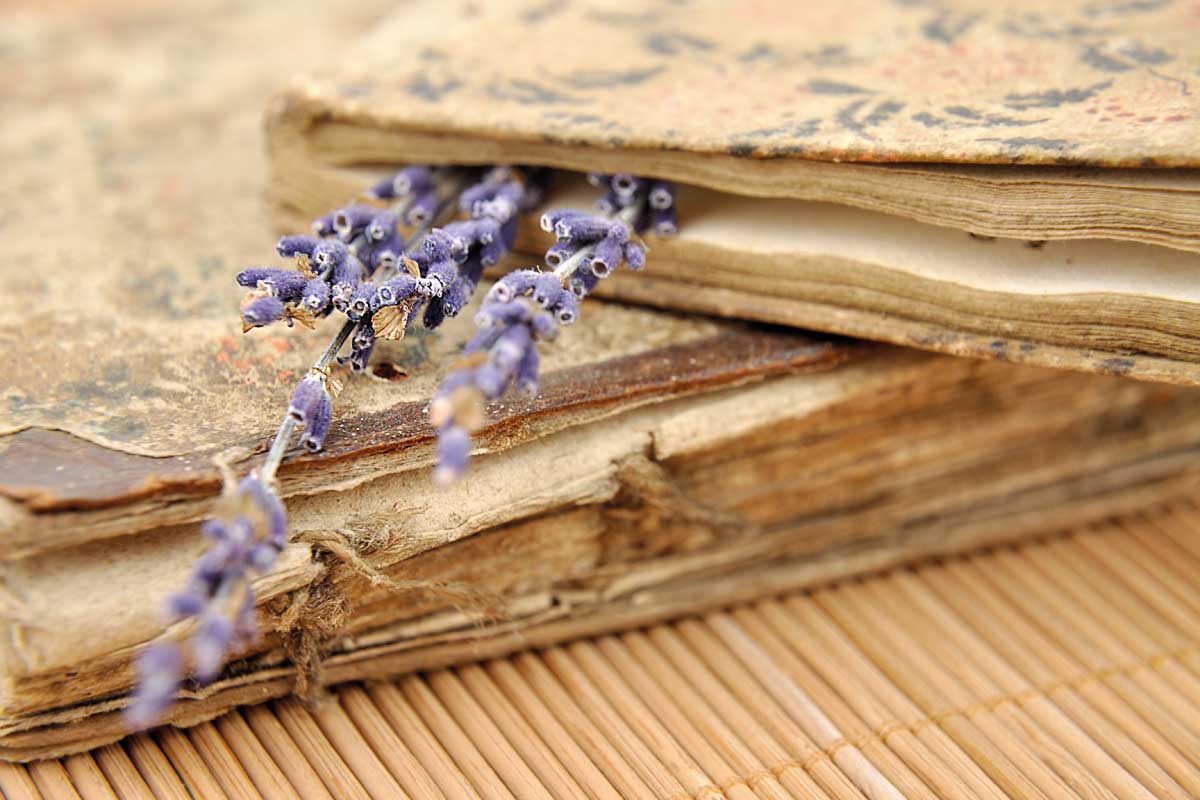 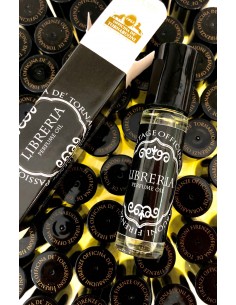 Officina de Tornabuoni Firenze
LIB12
€33.00
Window to another world. Beyond the thick walls of the Palazzo antico, a hidden refuge whispers of travels, culture, knowledge, even secrets. A private library in which the scent of resins and polished woods mingle with cherished hardback books, white flowers, spices, and hints of exotic fruit. Amber, patchouli, musk and labdanum mesmerize with... 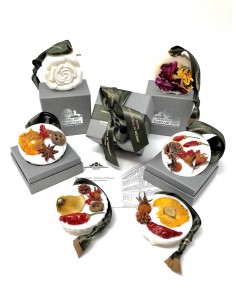 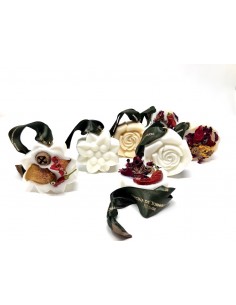 Officina de Tornabuoni Firenze
WAX
€30.00
These artisanal creations are entirely crafted by hand and perfumed with our natural fine fragrances.